COLUMBUS, Ohio — After growing up in the business, a central Ohio woman and her husband are working to expand their love of the antique world for others to discover.

What You Need To Know

“I traveled the world with them, picking antiques from Europe to Asia filling containers,” said Abbey Simeral, co-owner of Eclectiques Antique Mall in Columbus.

Her family owns Heart of Ohio Antique Center in Springfield and since the age of 14 she’s had her very own vendor display and an appreciation for mid-century antiques.

For the past four years, Simeral has worked as a vendor at Eclectiques Antique Mall.

But after her father, Bruce Knight, died last June, followed by the death of the antique shop owner in the fall, Simeral knew it was time to take a leap of faith with her husband, Coleman, as first-time business owners.

“We felt like it was gonna be kind of a no-brainer for us,” said Coleman Simeral. “It was something that she has done her entire life. It was something she felt was her dream to own her own antique mall. A very big opportunity for us, for her particularly to carry on what he has instilled in her heart.” 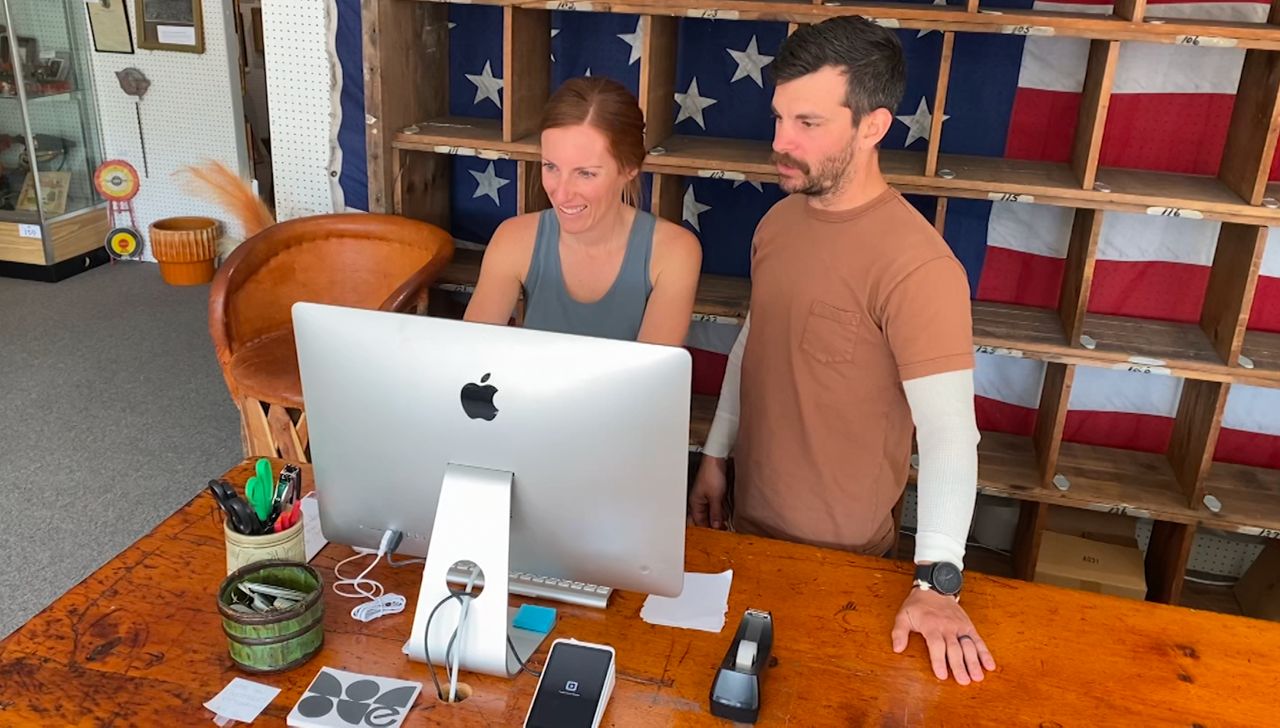 The Simerals believe their Clintonville location is in the perfect spot to reach a vast customer base.

They look forward to providing that bit of nostalgia and education to a growing base of millennials who appreciate vintage style from their parents’ and grandparents’ generation.

“Seeing what people are bringing up to the bins, what their finding back there that we never even knew was in somebody’s booth, and coming to see it on the shelf when they’re buying it, it’s really cool to see what everybody’s putting together and taking home,” said Abbey Simeral.