Designed by a local firm, Kelley-Marshall Architects, the 32-story Bank of America Center was the tallest building in Tulsa when it opened in 1967. 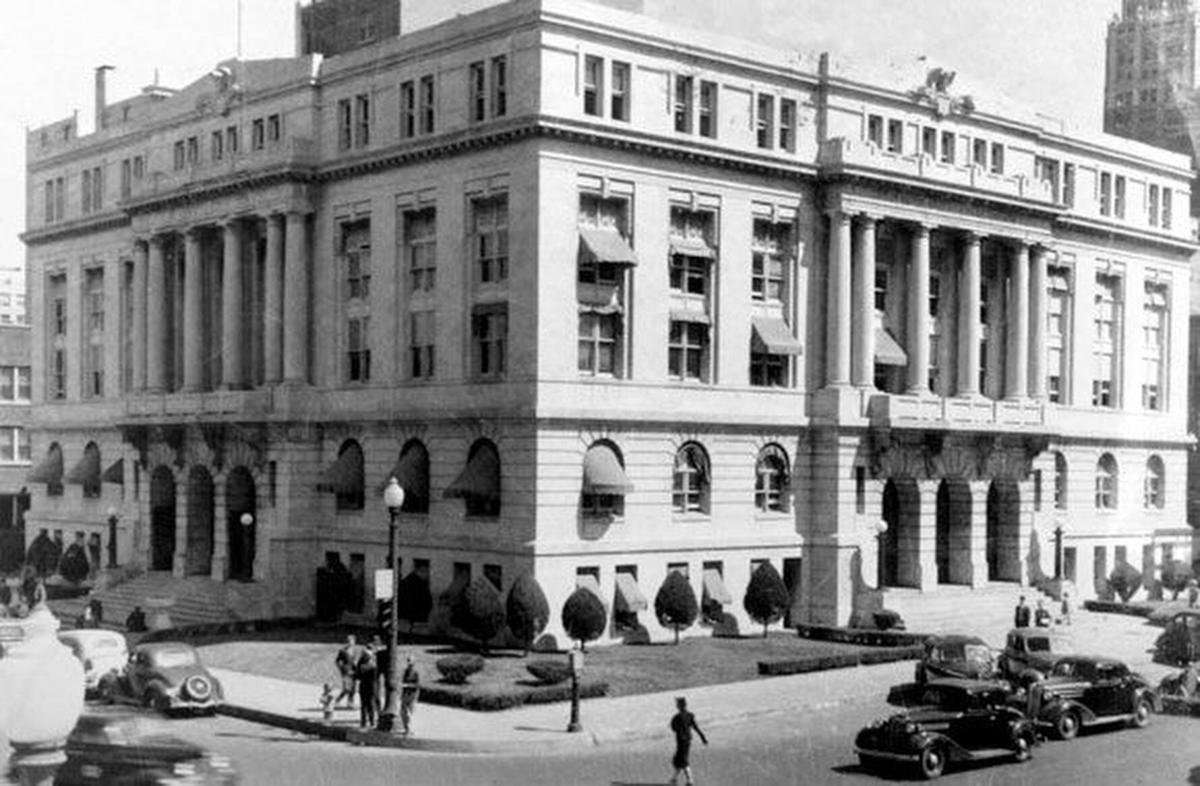 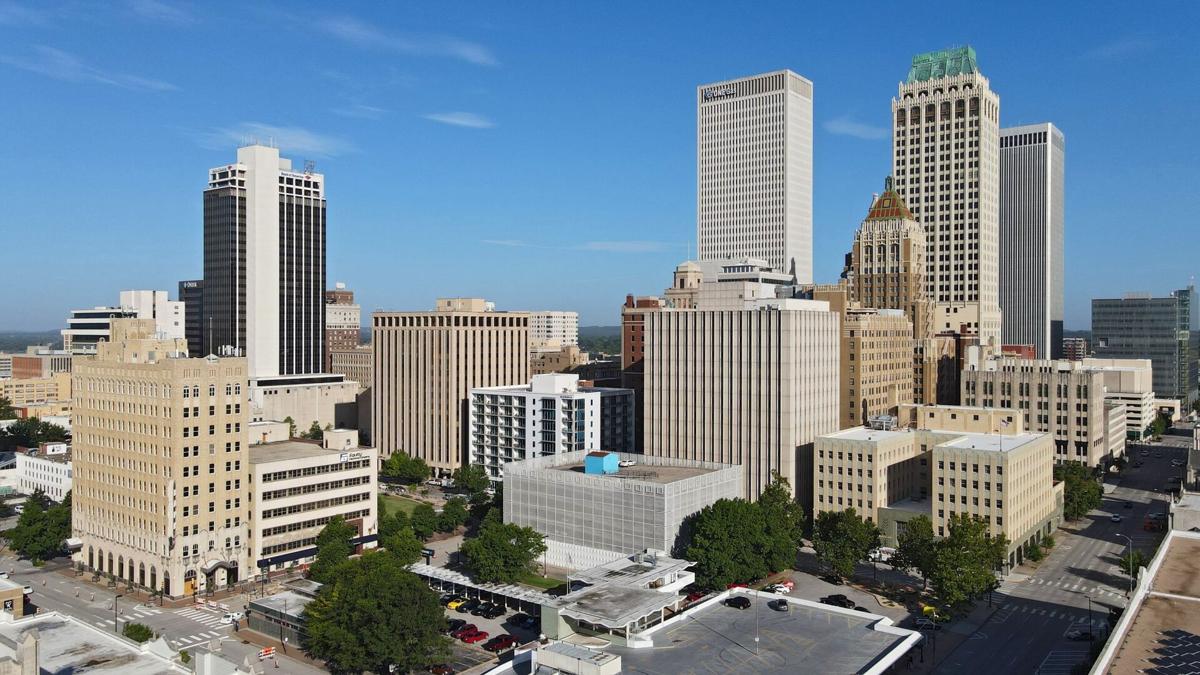 With a distinctive black-and-white exterior, the Bank of American Center leaves an unmistakable mark on the Tulsa skyline. 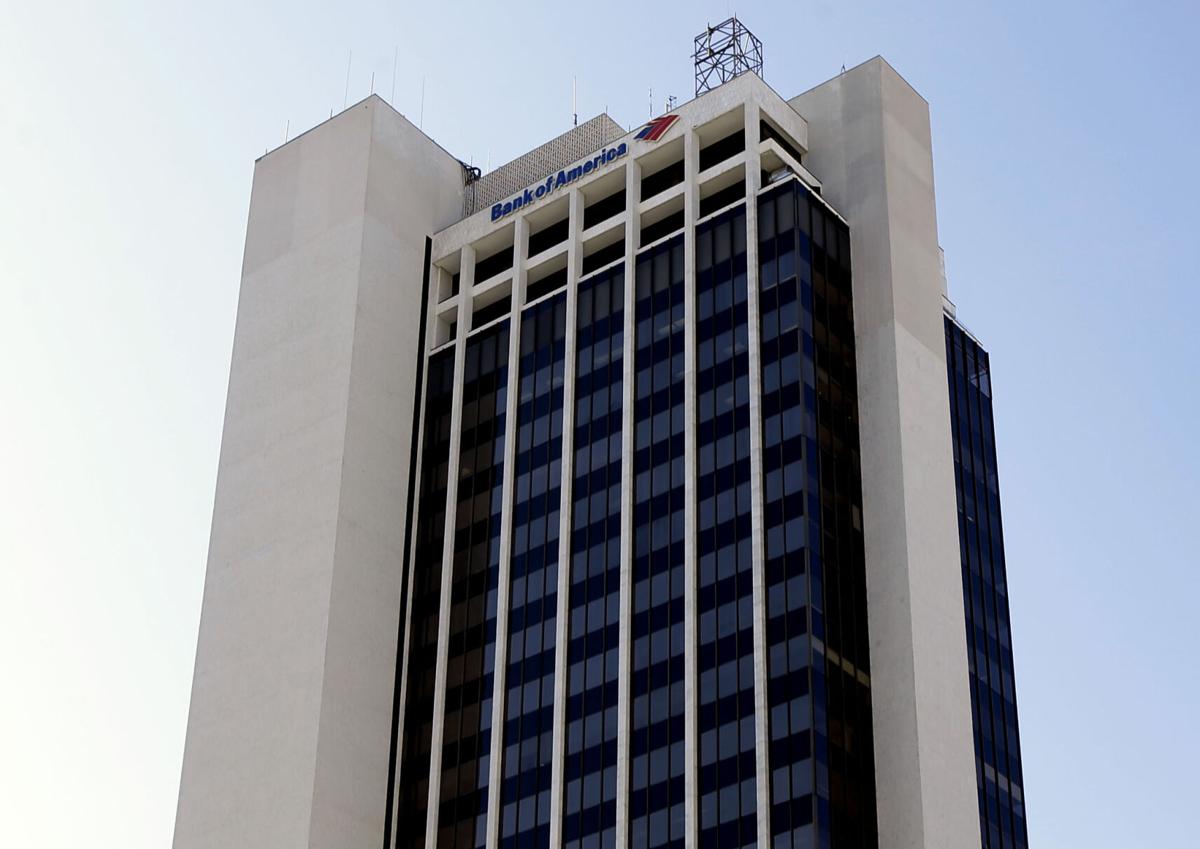 The ritzy Summit Club has been a tenant of the Bank of America Center since the building opened in 1967 at 15 W. Sixth St.

Most of the old Tulsa County Courthouse had already been demolished by Nov. 6, 1960, when workers chiseled into the cornerstone itself and pried it loose from the building’s foundation.

A large crowd was watching from the intersection of Sixth Street and Boulder Avenue, curious to see what was inside a time capsule that local officials had stashed below the cornerstone nearly 50 years earlier.

The demolition crew found a small metal box and busted it open. The contents included coins, an issue of the Tulsa World from May 25, 1911, and paperwork from the purchase of the land from the famous Perryman Ranch.

The old courthouse, a majestic stone edifice with arched doorways and two-story Doric columns, had been vacant since 1955, when county offices moved to the Civic Center. And now crews were tearing it down to make room for a new skyscraper.

But that wasn’t the original idea.

In 1959, a group of downtown business owners submitted “A Plan for Central Tulsa” that included a pedestrian mall in the heart of the central business district, an idea that was actually implemented in the 1970s. The original plan, however, called for an Old Courthouse Square that would have served as a gateway to the shops and restaurants along Main Street.

The development would have stretched an entire block along the east side of Boulder Avenue, starting with a parking garage on the corner of Sixth Street, where the old courthouse had stood. Visitors would have been able to go directly from the garage into shops and restaurants facing Fifth Street, and from there to Bartlett Square and the rest of the pedestrian mall.